"Selling homes and loving the "green" in our community" 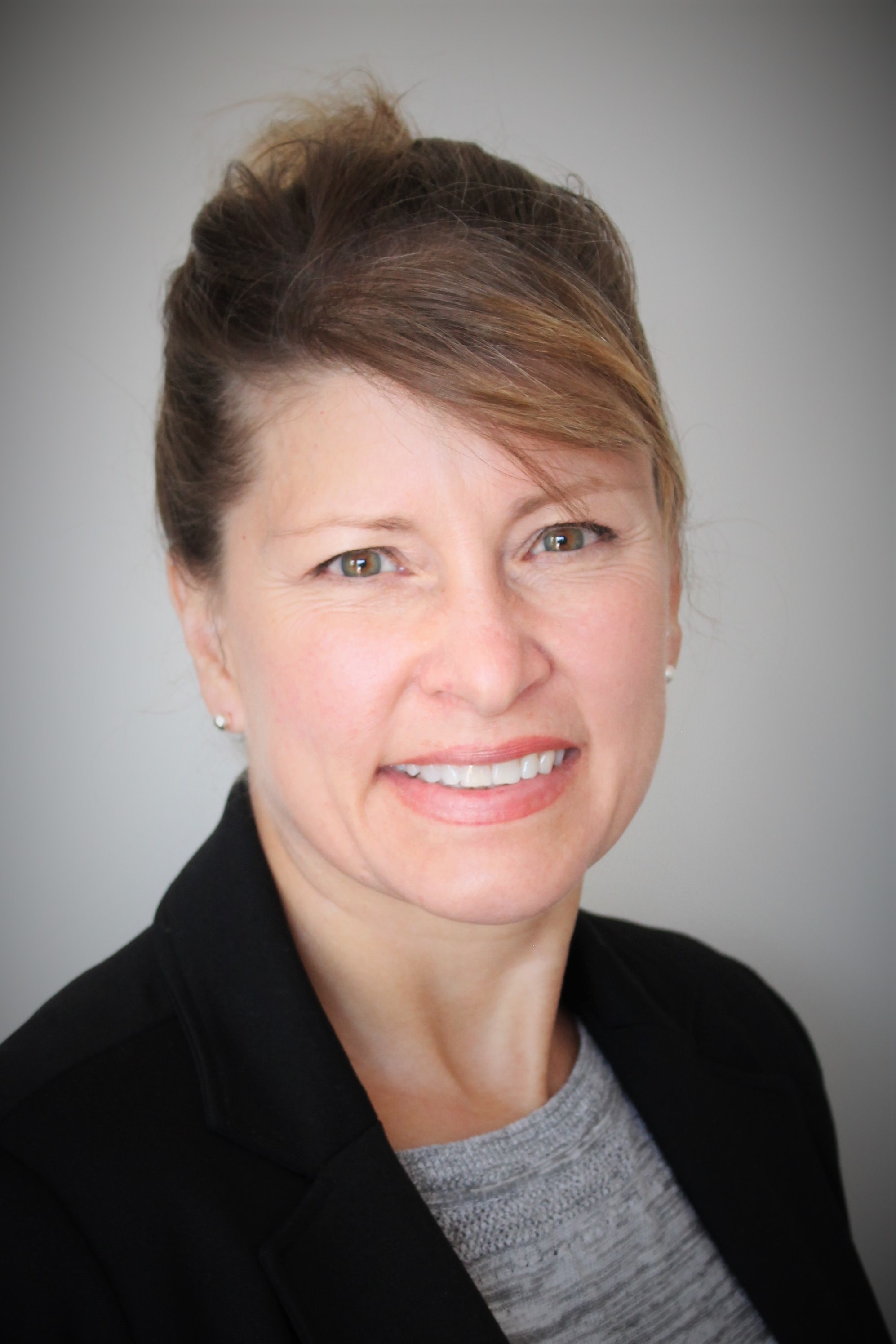 After the flurry of sales  in the greater Victoiria Area in 2016/2017, there has been a gradual market slowing to “normal” in 2018 and 2019   The cooling of Vancouver’s market, slowing Alberta migration, mortgage stress tests, and implication of speculation tax working on speculation properties, the Victoria Area market has cooled to a simmer.
Th trickle up and down effect has gone up Island to smaller towns.  The real estate market both in Victoria and up island ( Vancouver Island Board) is now seeing normal seasonal fluctuations.  Late last fall the under $600,000 buyers were having a hard time finding anything to buy in the Mill Bay,  Cobble Hill /Malahat District  due to low inventory. The net result was a healthy gain in Cowichan Valley pricing of 6% increase.  Victoria buyers spilled over into these areas, trying to get more for their money under $600,000. While in Victoria the higher priced homes, over $1,000,000 were occasionally seeing some price reductions due to a smaller customer base.
The late months in 2019, Victoria and Southern Vancouver Island home inventory started to get low.  Recently in Mid-January 2020 there are ample new listings in many price categories in Victoria.  Similarly it is expected that there will be more listings on the Vancouver Island board this spring.
To you, that means that buyers can take their time looking and will less likely see competing offers for the well priced homes. Unchanged prices in Victoria for the past few months will likely see more activity and perhaps an uptick on prices while the inventory is still lower in early spring 2020.  In the lower price ranges under $600,000, in the Mill Bay/Malahat areas, there will still be a high demand for homes. Similarly, there is also a gap in available homes, in Cowichan Bay and Duncan area, between $350,000 to $450,000.
If you are thinking of selling your home, please call Vida Glaser to get you the best price.
Comments:
No comments